TBLI Asia 2011 was held in Tokyo, at the Four Seasons, in the year of Fukushima and the Tsunami. For TBLI it was our most challenging event, as many of the sponsors pulled out and because of radiation fears, attendance dropped, so financially it was very tough.

The event was spectacular, with respect to content and quality of attendees. I particularly enjoyed the speech by Hiroshi Komiyama and Doris Schoneman. Hiroshi Komiyama, Chairman of the Institute,  Mitsubishi Research Institute, Inc. spoke on The Revitalization for Japan – The Platinum Society. He described the Platinum society as a vision of the 21st century based upon ecological balance, with the participation by all including seniors, lifelong learning, abundant in job opportunities, creating a sustainable society. This would be achieved by what he called green, silver, gold and various innovations.

The person who really made the event a reality was George Curuby, by providing the support and resources for the event to take place. We will be eternally in his debt. George Thank you.

Here are some impressions of the event. 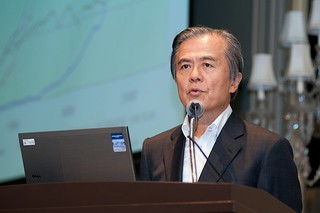 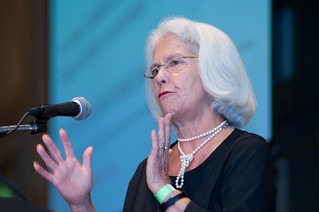 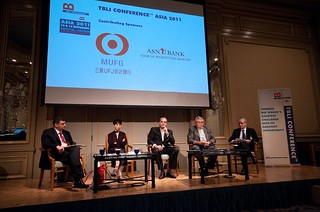 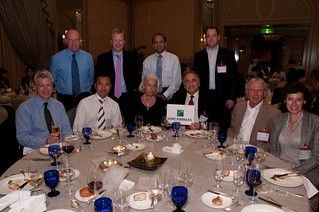 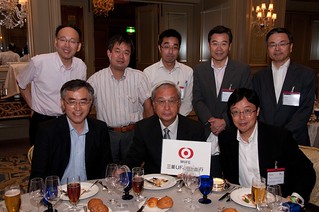 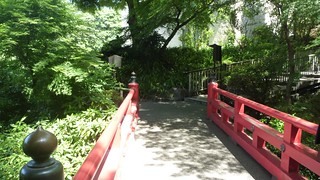 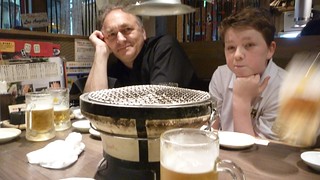 I recently heard an amazing story how the Sierra Club was able to “block 90% of proposed coal-fired power plants (182 in all) and shut down a third of the existing coal plants in the nation—165 and counting” (The Good Fight Episode 24). The story is the ultimate David and Goliath. David won and it is absolutely inspiring to all of us who think the challenges are too large. Check it out!