The Decade of transitioning from Responsible Investment to Investing 2.0

For several decades, ESG and Impact Investing has been heralded as the way to address societal and environmental challenges. Present state of affairs must bring into question the efficacy of this strategy. The following challenges seem insurmountable.

One can only conclude that ESG and Impact are either too weak and not effective, or they are not large enough, or the entire methodology of environmental, social, governance, and financial risk and reward need to be redesigned.

TBLI will be focussing on this debate. Come join us and Frame the Future Design.

“Going slower in the wrong direction is not progress” 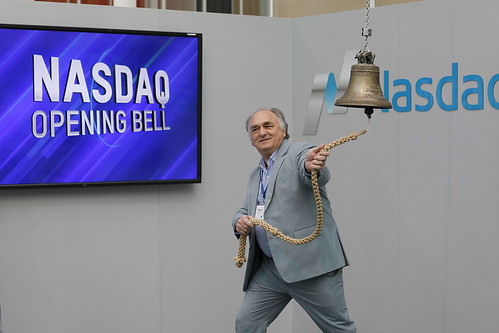 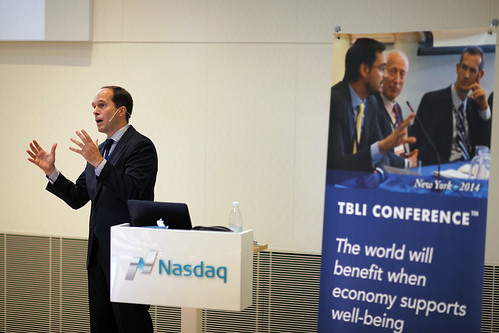 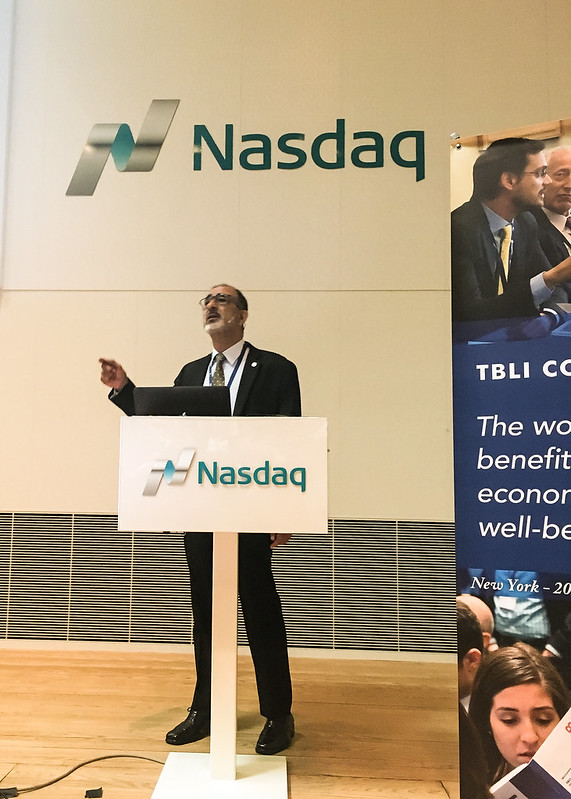 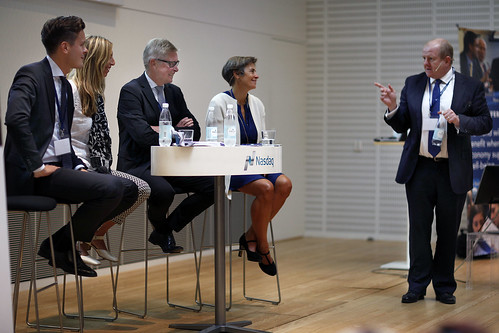 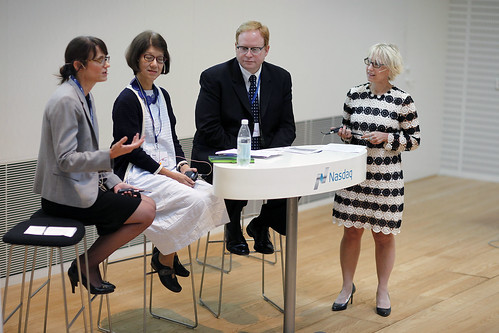 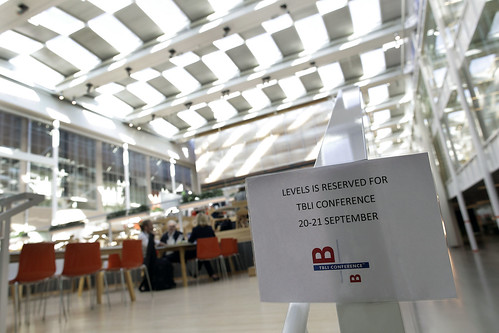 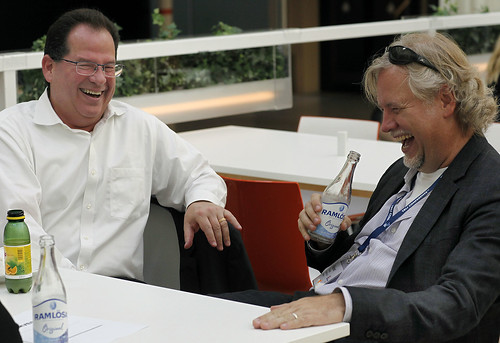 Our 32nd TBLI CONFERENCE  was held in Stockholm at Nasdaq, last week and it was definitely one of our best events. I want to thank all the sponsors, speakers, moderators, and staff for making TBLI NORDIC such a joy and inspiration.

This was the first, but definitely not the last time, we held TBLI in Stockholm. I particularly want to thank Nasdaq for hosting us.

If you missed the event, and want to experience some of the visuals, presentations, interviews and blogs, please visit Nordic Knowledge Centre

Just wanted to say I am richer for knowing you. Friends are important to me, and you are a friend.
The conference was a huge success from my point of view and from everything I heard others say. Congratulations.
Best, and hugs from Karen,
Arvind Narula
CEO Urmatt

Look at this video interview about ESG Investment. Start at 135 seconds,and try not to laugh too loud.

Rabble is an impact investing platform that connects people with projects that strengthen communities.  Rabble makes it simple and straightforward for people – accredited and non-accredited investors alike – to invest in impactful ventures, real estate, and renewable energy projects.

I received the announcement that the Earth Policy Institute plans to cease operations. Very sad, but understandable. The founder, Lester Brown will retire in June 2015. Lester was a hero of mine and a great champion of bringing sense to an economic system that was self-destructive. His statistical analysis were essential to understanding the destructive forces at play as well as the clear profitable solutions that was being offered. If you are not familiar with him or the Earth Policy Institute, go visit their website.

Lester Brown surely comes to mind when one reads Man in the Arena by Theodore Roosevelt.

“It is not the critic who counts; not the man who points out how the strong man stumbles, or where the doer of deeds could have done them better. The credit belongs to the man who is actually in the arena, whose face is marred by dust and sweat and blood; who strives valiantly; who errs, who comes short again and again, because there is no effort without error and shortcoming; but who does actually strive to do the deeds; who knows great enthusiasms, the great devotions; who spends himself in a worthy cause; who at the best knows in the end the triumph of high achievement, and who at the worst, if he fails, at least fails while daring greatly, so that his place shall never be with those cold and timid souls who neither know victory nor defeat.”

Excerpt from Theodore Roosevelt’s speech “Citizenship In A Republic”delivered at the Sorbonne, in Paris, France on 23 April, 1910

Getting out of ghetto is successful!

According to multiple, peer-reviewed studies, simply being in an open network instead of a closed one is the best predictor of career success. Michael Simmons, Forbes ENTREPRENEURS 1/15/2015 @ 1:54PM

I am looking forward to greeting our speakers and guests at TBLI CONFERENCE@BOOTH/KELLOGG 2015 this week in Chicago. Keynote is Irene Pritzker, President of IDP Foundation

Can’t make it or want to support our capacity building on ESG and Impact Investing, make a charitable donation to TBLI Foundation.

July 4th is the day that most Americans celebrate their independence from the British. For me, it is even more special. It is the day that I married by best friend, Rieki Crins. 20 years ago today we decided to continue our journey as friends and partners, forever. Best decision I ever made. So for those shooting off fireworks today, please think of us while you celebrate Independence Day for us it is Interdependence Day. Enjoy.

Sept 10-11, 2014, TBLI CONFERENCE will be holding its first event hosted by a business school, BI Norwegian Business School has graciously offered to host and jointly organise our event. Hope you can join.

I often meet very inspiring people who are doing the heavy lifting, digging the holes and not cutting the ribbons. Working tirelessly without reward or even recognition. I recently met two outstanding men. One is Jean-Louis Kiehl of Cresus who is helping hundreds of thousands of French trying to get out of personal debt. Not glamorous but essential, made even more difficult as there is no central registration for those individuals with bad credit ratings, in France.  The other is Frederik Galtung of Integrity Action, who is building a culture of integrity by supporting citizens and organisations to develop effective systems that promote integrity.  Oh by the way, Frederik has figured out a solution for the Palestinian-Israeli conflict. Both men just working at the coal face with complete conviction, under staffed and under funded, but always willing to share, help and inspire. Thank you.

I would to personally like to ask you to help TBLI scale our activities by becoming a Founder, Patron, Supporter, or Friend. Your generous donation will help in our educational mission. We have gotten several organisations who realise the value of our work and we are grateful for that support. Please support our work by making a contribution and we will add your name to the list.

Learn more about TBLI Foundation and our work.